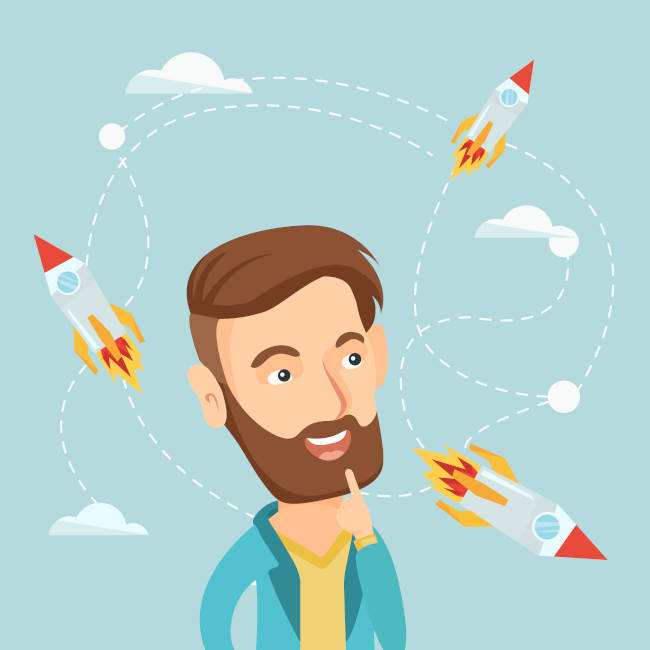 They bring the developers money and joy. They are unique and popular. So what is the secret of the most successful startups?  They must be original ideas that help people. And yes, with a proper marketing strategy, they can bring enormous profits. So let’s take a look at out how some startups have reached global levels of popularity.

Grammarly is a service that helps users fix their spelling and grammar errors. Today it is considered one of the most successful startup businesses. The project developers behind it are two Ukrainians: Alexei Shevchenko and Maxim Litvin, who now have offices in San Francisco and Kyiv, Ukraine.

When it first started, the service was free. There was also a premium version with additional options, such as:

Now Grammarly is used in Google Docs, has been downloaded over 10 million times, and has received an investment of $110 million from a group of investors led by the venture capital firm General Catalyst. The service is constantly being improved, mainly through user feedback. Initial investment into the project was small, but the developers knew what they were doing and knew how to start a business:

Their main goal was to help people speak and write correctly, and the gratitude of their users has resulted in large profits.

Ada, a symptom checker app, was voted the best start up business at the 2018 Europas Awards. Its developer is Daniel Nathrath. Initially developed as an app for certified doctors, it has grown into a respected patient assistant that works in 130 countries.

The application asks the user general questions (such as gender and age) and then questions about their health. Basing on the existing symptoms, which are mapped to human parameters and statistics, it gives a possible diagnosis. The service also helps the patient see a doctor without having to call a hospital. Ada is distinguished by its accuracy in diagnosis and the approval it has received from doctors all over the world: the company’s products are licensed by more than 350 universities and corporations, and it has completed over 12 million health assessments.

The turning point in the company’s history was when it was made available in multiple languages (EN, ES, DE, FR, PT). Now it is the most popular app of its kind among the Hispanic population of America. It’s easier for people to describe their symptoms in their own language, and speaking with an app is easier than setting up an appointment with a doctor. Personalized medical consultation and language diversification – that was the secret to Ada’s success!

Starting your own business can also be the first step to a big sale. Personalized marketing for marketing effectiveness was the main idea behind Dynamic Yield Ltd., an Israeli IT startup.

Dynamic Yield is an AI technology that is able to personalize as much as possible a company’s approach to each customer. Recently, it was purchased by McDonald’s, and it’s now being used for various digital food displays, depending on:

Also, based on the choice of the customer, the system offers additional elements of choice (how about a muffin with that latte?).

McDonalds is one of the first companies to introduce decision-making technology for individual customers at the points of sale, and it is gradually expanding it to its worldwide restaurant network. Dynamic Yield Ltd. impresses with its speed, customer-friendliness, and ability to increase work efficiency. The deal they was reportedly more than $300 million. It’s McDonald’s first acquisition in several years and its largest in two decades. Says a lot about the value of technology, doesn’t it?

May your startup business ideas be just as lucrative! 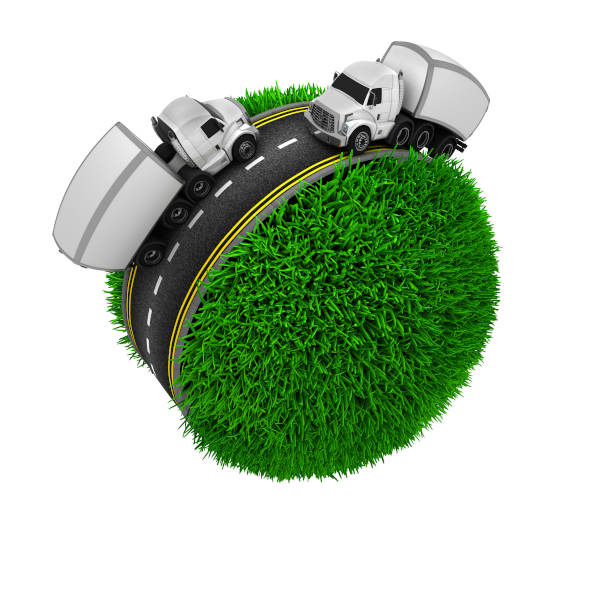 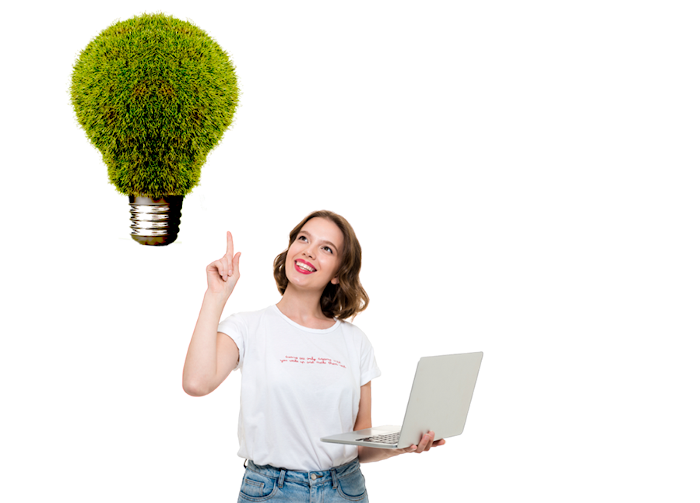 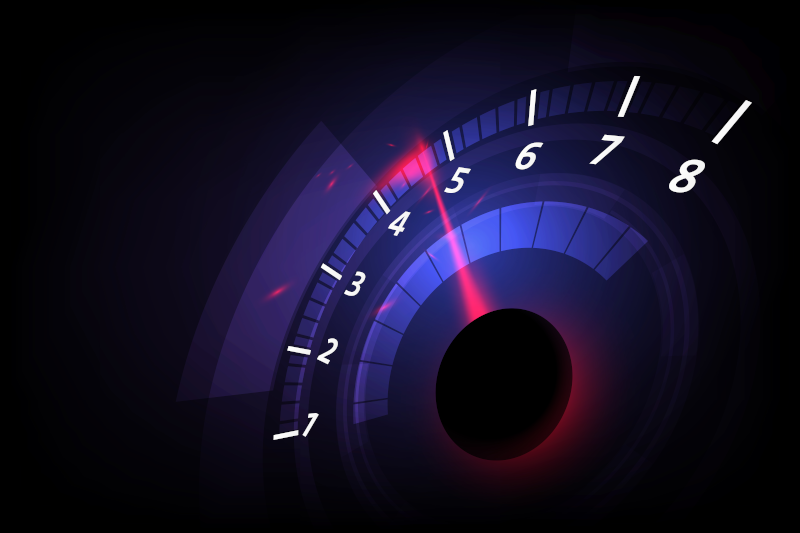